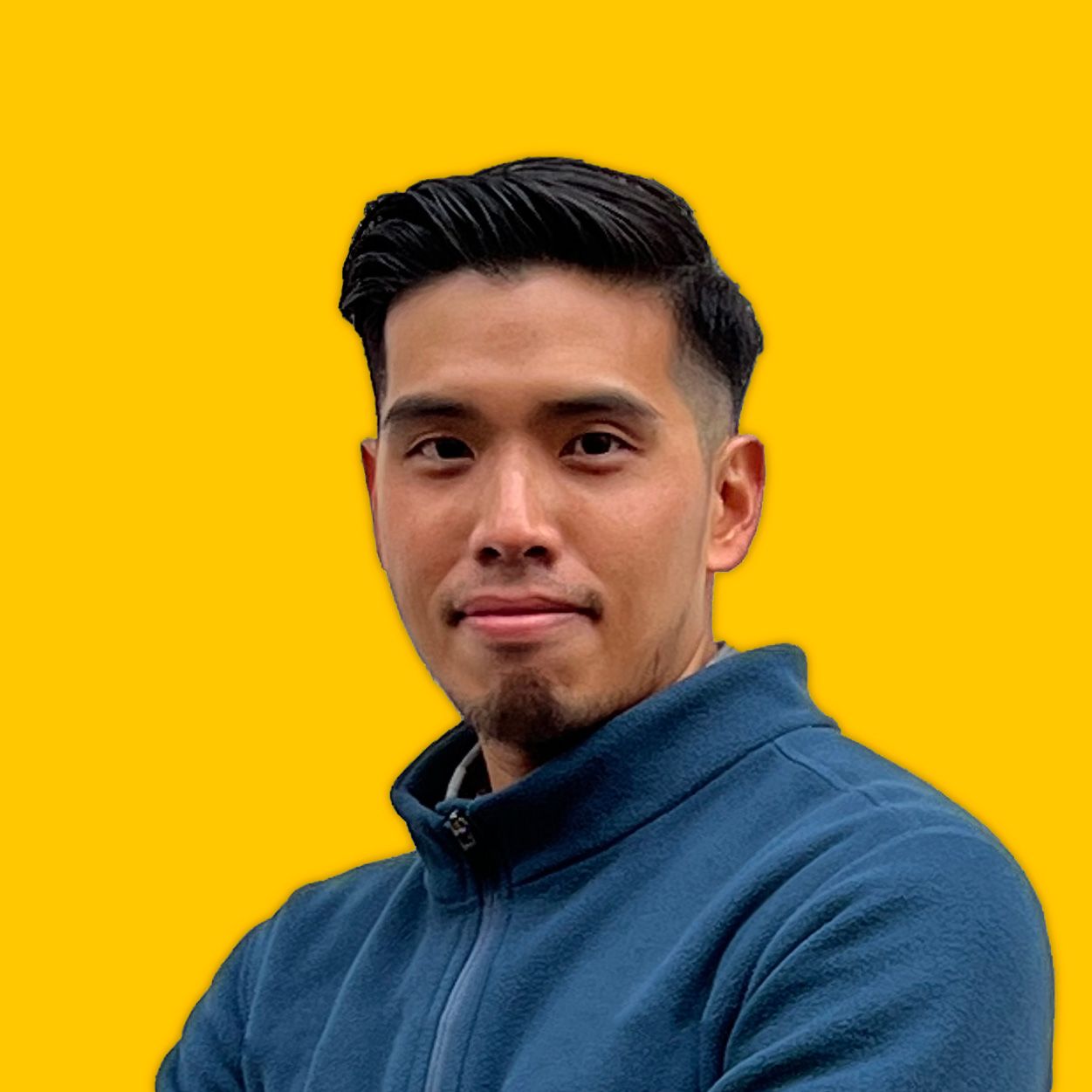 Stories about travels and startups 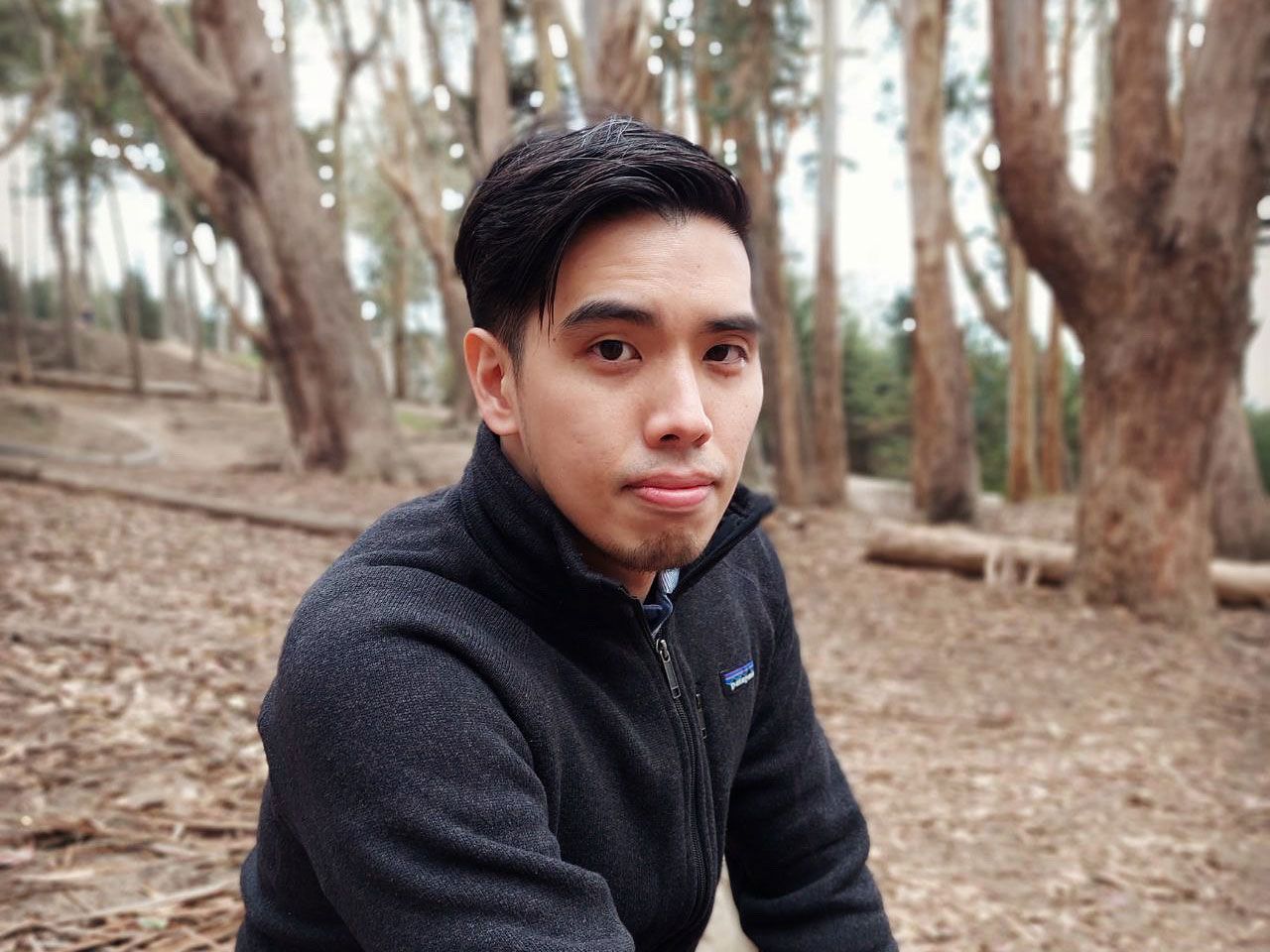 Derek Low is a world traveler and entrepreneur. He's the founder and CEO of Cococart, an e-commerce startup empowering local businesses. He created the Berkeley Ridiculously Automated Dorm (BRAD), a viral YouTube hit which actually has fewer views than 10 Cutest Cat Moments.

He has been featured in TIME, Forbes, CNN, The Guardian and TechCrunch. Derek was named in Business Insider’s 9 Most Poachable College Students in Tech. He tries to forget about the poor headline placement when he was featured in The New Paper.

Derek grew up in Singapore. He served in the military as a chemical weapons & bomb disposal specialist. He currently lives in San Francisco, California. Derek studied Electrical Engineering and Computer Science at UC Berkeley. In his free time, Derek enjoys rock climbing, scuba diving and has been to more than 50 countries. He knows how stupid writing a third-person bio of himself can be.

Across the USA by Train for Just $213 has been read by more than 15 million people. It has been featured on CNN, Ellen TV, BuzzFeed, Lifehacker, Daily Mail, Travel + Leisure, Mental Floss, Yahoo! News, and hundreds of other media sources.

What It's like to Fly the $23,000 Singapore Airlines Suites Class has been read by more than 10 million people. It has been featured in Forbes, BBC, ABC News, NBC News, Fox News, Huffington Post, Business Insider, Yahoo! News, Daily Mail, Gawker, and hundreds of other media sources.

Astronomy.SG, a non-profit organization I founded, has been featured in The Straits Times and Shin Min Daily News.

Email me at [email protected].